Never Be Afraid: A Belgian Jew in the French Resistance

“Never Be Afraid: A Belgian Jew in the French Resistance” is the powerful, poignant, at times funny story of Bernard Mednicki, a working-class, activist member of his socialist union in pre-Nazi Belgium who flees with his family to southern France when the Nazis invade, assumes a Christian identity, and, through a series of events, joins the Maquis, the French resistance. Mednicki is a survivor and a fighter, a role model for anyone who has ever faced adversity. For Jews who grew up in the fifties believing their ancestors in Nazi-controlled Europe went “like lambs to the slaughter,” his example is a glorious refutation of an ugly myth. Yet “Never Be Afraid” is one of the great love stories of the twentieth century. Mednicki’s story reads like the novels of the legendary Yiddish authors Isaac Bashevis Singer, Bernard Malamud, and Chaim Potok. It begins with his father taking his family out of Russia to escape the pogroms and ending in Belgium on their way to America. It ends with Mednicki finally bringing his family to America forty-two years later after surviving the Nazis in France and discovering that most of his family members in Belgium have been wiped out. A culture that cherishes family values should welcome this story about a man whose every action was motivated by love and preservation of family, and whose greatest trauma—repressed for over forty years and only unleashed during the writing of this book—was over an act of self-preservation committed during the greatest moral crisis of his life.

Ken Wachsberger is a long-time author, editor, story teller, political organizer, and book coach who has written, edited, and lectured on an eclectic range of topics including the Holocaust and Jewish resistance during World War II, the First Amendment, the Vietnam era, writing in the electronic age, copyright, teachers’ rights, writers’ rights, the I-Search paper, writing for healing and self-discovery. And now puns? 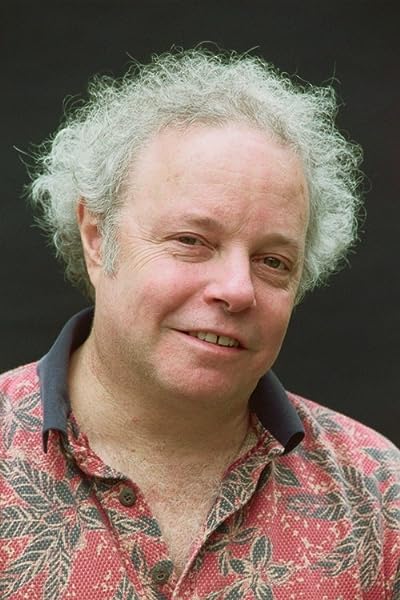