It’s 1937. Jewish newlyweds flee Nazi Germany for Brooklyn, admonished by their parents to have children to “save our people.” Following a miscarriage, Petra becomes obsessed with adopting a Jewish infant abandoned at a Coney Island exhibit of incubator babies. Erich isn’t so sure. A struggle begins about when-and even if-they should start a family.

Meanwhile, the couple agonizes over the fate of the families they left behind in Hitler’s Europe. Can Petra’s parents bribe officials and secure safe passage to the U.S.? What of Erich’s parents and four siblings, especially his hotheaded brother who joined the resistance?

One Person’s Loss explores whether marriage, even grounded in love, can survive personal clashes and the traumas of the Holocaust.

Ann S. Epstein writes novels, short stories, memoir, and essays. Her character-driven work is historical and contemporary, empathic and humorous, lyrical and quirky. Her awards include a Pushcart Prize nomination for creative nonfiction, the Walter Sullivan prize in fiction, and an Editors’ Choice selection by Historical Novel Review. 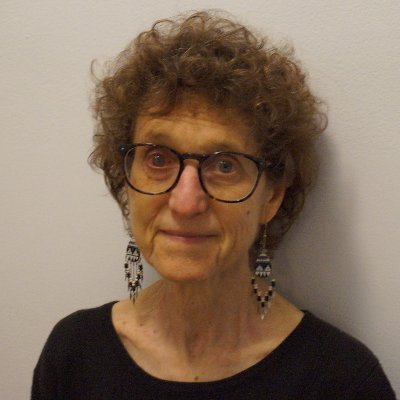