Nasty, Brutish, and Short: Adventures in Philosophy with My Kids

Some of the best philosophers in the world gather in surprising places—preschools and playgrounds. They debate questions about metaphysics and morality, even though they’ve never heard the words and perhaps can’t even tie their shoes. They’re kids. And as Scott Hershovitz shows in this delightful debut, they’re astoundingly good philosophers.

Hershovitz has two young sons, Rex and Hank. From the time they could talk, he noticed that they raised philosophical questions and were determined to answer them. They re-created ancient arguments. And they advanced entirely new ones. That’s not unusual, Hershovitz says. Every kid is a philosopher.

Following an agenda set by Rex and Hank, Hershovitz takes us on a fun romp through classic and contemporary philosophy, powered by questions like, Does Hank have the right to drink soda? When is it okay to swear? and, Does the number six exist? Hershovitz and his boys take on more weighty issues too. They explore punishment, authority, sex, gender, race, the nature of truth and knowledge, and the existence of God. Along the way, they get help from professional philosophers, famous and obscure. And they show that all of us have a lot to learn from listening to kids—and thinking with them.

Hershovitz calls on us to support kids in their philosophical adventures. But more than that, he challenges us to join them so that we can become better, more discerning thinkers and recapture some of the wonder kids have at the world. 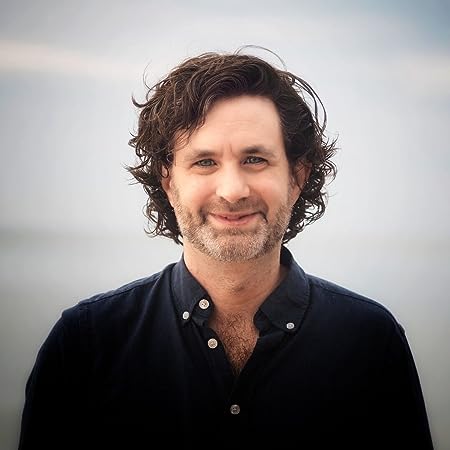